We are proud of our Pro Bono Attorneys who go over and above for our clients! – Nassau Suffolk Law Services

We are proud of our Pro Bono Attorneys who go over and above for our clients!

NSLS just got LSC funding to collaborate with LawHelpNY 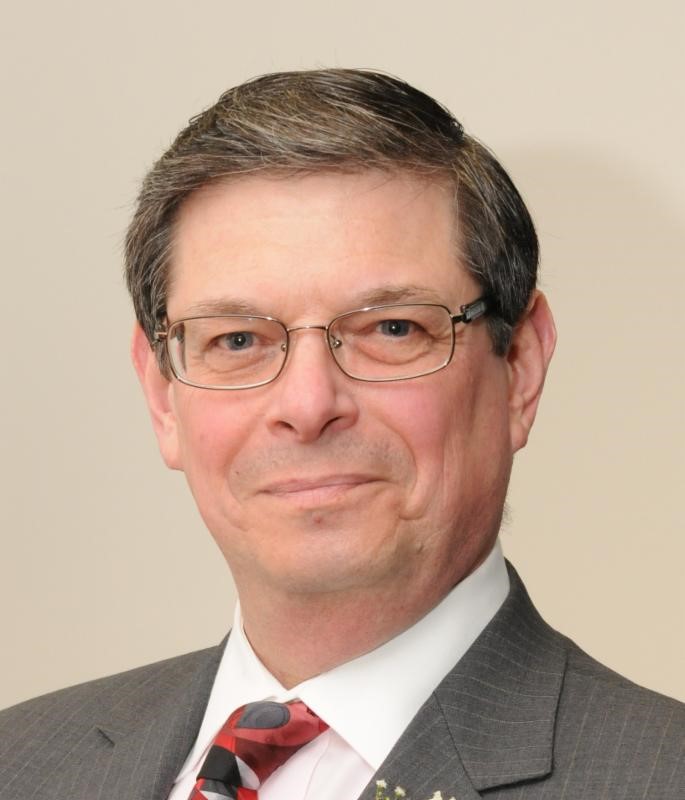 Harold Somer is one of our most dedicated volunteers who is the lead attorney in the Volunteer Lawyers Project Bankruptcy Clinic. He recently assisted a veteran with PTSD and went beyond the call of duty to make sure the bankruptcy case could be filed and completed.

The client, Mr. K., is a former Marine who suffered and continues to suffer from PTSD arising from his service during the original Gulf War which has affected every aspect of his life. He has been in and out of the VA Hospital in Northport prior to and during the case, making it most difficult to complete the filing and bring the case to a proper conclusion. Mr. Somer had to prepare a power of attorney for the client’s wife which included her handling his bankruptcy so that the case could be finished. The judge was most patient in allowing the case to survive nine months before the meeting of creditors could be held and the case concluded. Mr. Somer obtained extensions of time and adjournments of a motion so that he could get the matter resolved. He got the U.S. Trustee’s Office and the Trustee to sign a consent order permitting the wife to appear and testify at the meeting of creditors and to obtain a waiver of the requirement for a financial management certificate. The judge signed the order and the bankruptcy discharge was issued.Of course, Mr. Somer was reluctant to accept praise saying, “I just did what was necessary.” His modesty is typical of so many of our volunteers. We thank you, Mr. Somer, and all our pro bono volunteers for your extraordinary dedication.