The Suffolk Pro Bono Project is proud to recognize Stuart P. Gelberg, for his outstanding contribution to the pro bono effort on Long Island. Mr. Gelberg’s generous involvement is especially noteworthy as he volunteers in both Nassau and Suffolk counties, accepting bankruptcy cases for pro bono representation as well as volunteering with Nassau Suffolk Law Services’ (NSLS) Attorney of the Day Project. He has been honored previously for his outstanding service, as Pro Bono Attorney of the Month, Volunteer Lawyer of the Month, as well as being the recipient of the Thomas Maligno Attorney of the Year award, and most recently, as a Nassau County Bar Association Access to Justice Champion.

Stuart Gelberg first became involved in pro bono over 10 years ago, volunteering his services with the NSLS Attorney of the Day/Landlord Tenant Project in Nassau County. Although he did not originally have a specific expertise in this area, the plan was to explore using Chapter 13 bankruptcies to create rent arrear payment plans as a way of preserving housing. Since that time he has gained considerable expertise in the area of landlord tenant law. The advantages of doing pro bono were obvious. It’s a two-way street,he observes. You get something out of the experience in terms of a marketable skill, and you help people in need.

But the greater part of his involvement is with NSLS’ Bankruptcy Clinics. Mr. Gelberg regularly serves on the screening panel for the pro bono Clinics being operated in both counties. Applicants who have been determined to be financially eligible for pro bono services, attend the Clinics where they are interviewed by experienced bankruptcy attorneys to determine whether a Chapter 7 bankruptcy is appropriate. After the interviews, the screening panel meets to discuss the cases and decide which ones warrant a pro bono Chapter 7 bankruptcy referral. The cases are then assigned to attorney members of the larger pro bono Bankruptcy Panel for representation, although members of the screening panel also take pro bono assignments. Stuart can always be counted on to take one or two cases after every Clinic, in each county! says Maria Dosso, Law Services’ Director of Communications and Volunteer Services. He goes over and above in his pro bono contribution and makes it easier for us to meet the great demand for pro bono representation in these cases. When asked what motivates him to do pro bono work, Mr. Gelberg commented, Doing pro bono is not mandatory, but for me, it’s a given. I just do it and don’t consider it extraordinary. I’ve found myself doing more pro bono cases since bankruptcy filings are down and I can manage it without it being too burdensome.Mr. Gelberg has represented numerous bankruptcy petitioners over the years. In a recent bankruptcy case he represented a same-sex couple, the first filed in the Eastern District, as far as he knows. The couple had been legally married in New York and Gelberg was able to file a joint bankruptcy petition on their behalf. Before gay marriage became legal in New York, joint petitions filed on behalf of same sex couples were repeatedly dismissed because the cases were not deemed to be filed by an eligible married couple. Over the years, his pro bono clients have expressed their gratitude in various ways, including with the gift of an original painting.

Stuart Gelberg and his wife Vicki, an optometrist, have three children. His oldest, Danielle, graduated with a Masters in Education from Columbia, and is currently teaching ESL in Washington, D.C. Last year, Jeannie traveled to Israel on the BirthRight Israel cultural heritage program, where she was bat mitzvahed at the age of 26. He is also proud that she is a recent first-time homebuyer, having purchased a home on Long Island. His youngest child, Sam was bar mitzvahed this past February, despite the great blizzard that buried Long Island. Remarkably, the event was very well attended despite the weather, a true testament to his family and friends. Vicki, his wife, is very supportive of Stuart’s professional accomplishments. She says with an ironic smile, He is my Attorney of the Year, every year!

The Pro Bono Project is proud to add to the previous, well-deserved accolades by naming Stuart P. Gelberg Pro Bono Attorney of the Month for his exceptional pro bono contribution in Suffolk County. 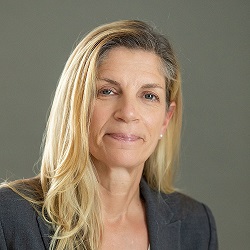 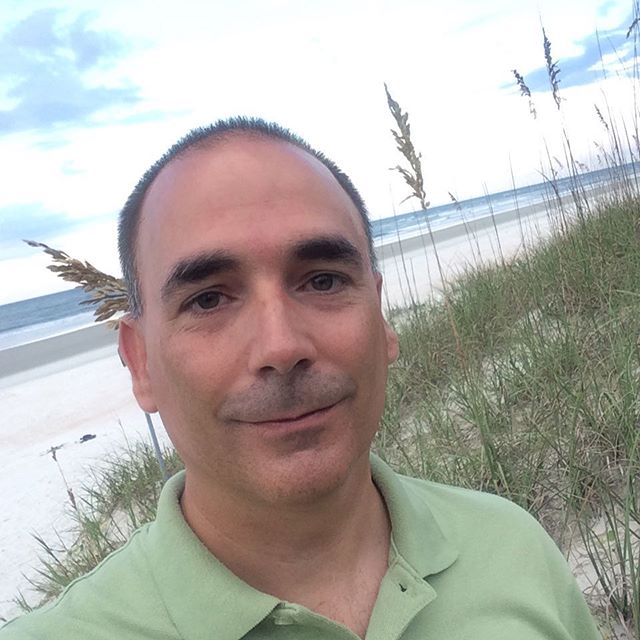