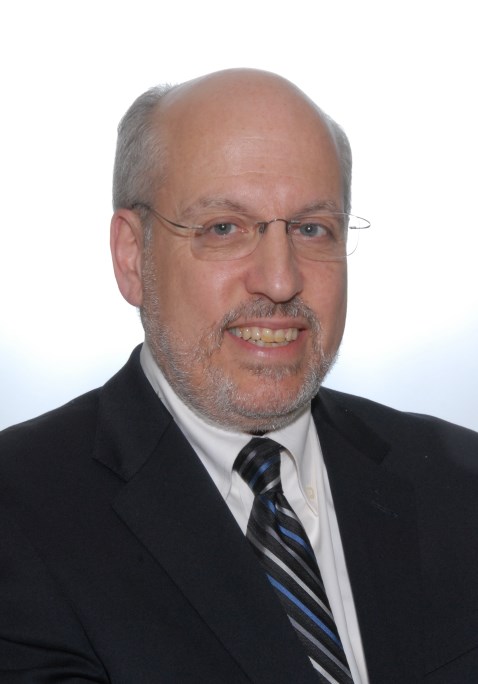 Jeffrey A. Seigel, Esq. of Huntington Station, retired last month after 22 years as Executive Director of Nassau Suffolk Law Services. Mr. Seigel is the third Executive Director of NSLS since 1970. Under his leadership, NSLS has grown to serve over 6,000 people each year. The program now has over 80 attorneys, paralegals, social workers, and support staff.

After graduating from SUNY Binghamton, Harper College, Mr. Seigel attended Hofstra University’s Maurice A. Deane School of Law to pursue his interest in public service. Mr. Seigel first worked with NSLS the summer after his first year of law school. This experience proved to be life-changing for Mr. Seigel, who thereafter devoted himself almost exclusively to public interest law.

In 1989, Mr. Seigel became the managing attorney of the Senior Citizen Law Project, which continues to serve low-income Nassau County residents over age 60. In 1991, he became the Associate Director and served in that capacity until 1999 when the Board of Directors chose Mr. Seigel to be Executive Director.

Mr. Seigel dedicated his career to providing the highest quality legal services for people with low incomes or disabilities and to expanding access to justice for all Long Islanders. He explained that “the inspiration behind our work, simply stated, is the desire to provide access to justice in the legal system to those individuals who would otherwise not be able to gain access and to give something back to our community.”

Under Mr. Seigel’s leadership, NSLS added new programs to address the changing justice needs on Long Island. Mr. Seigel responded to crises that affected our community by assuring that NSLS devoted resources to address legal problems arising from those crises. In the aftermath of Hurricane Sandy, NSLS developed a Sandy Legal Assistance Project. In response to the Great Recession, Mr. Seigel added a Foreclosure Prevention Project and the Consumer Debt Legal Assistance Project, both of which continue to address the long-term economic fallout of the last recession and the new financial impact of the Covid-19 Pandemic. When the Pandemic hit New York, Mr. Seigel ensured that NSLS would be able to continue serving clients by implementing remote access for all staff.

He is a recipient of the Maurice A. Deane School of Law at Hofstra University’s “Public Justice Foundation Outstanding Alumnus Award” in recognition of his decades of extraordinary dedication and commitment to public service and equal access to the civil justice system on Long Island. He is also a proud recipient of the Suffolk County Martin Luther King, Jr. Commission Public Service Award.