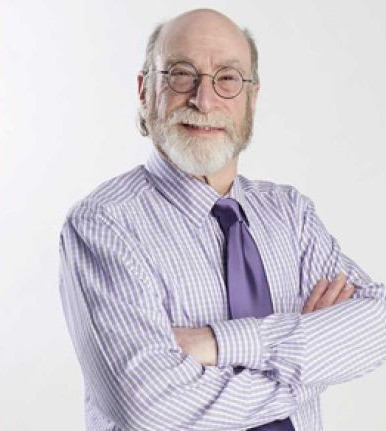 Since 1995, Lewis A. Silverman has been an active volunteer with the Suffolk County Pro Bono Project, operated by Nassau/Suffolk Law Services.  Over the years, he has represented clients in their divorce proceedings and, applying his extensive Family Law experience, served as a mentor for the Project’s new pro bono attorneys.  Currently he screens most of the Project’s pro bono applicants who seek an attorney to represent them in divorce proceedings.  He has also committed many volunteer hours to planning and moderating several CLE programs at the Suffolk County Bar Association on matrimonial law for attorneys on the Pro Bono panel.

Silverman was a professor and director of the Family Law Clinic at Touro Law Center in Central Islip, New York until his retirement in 2016. He received his B.A. from New York University and his J.D. from Boston University and then served as an Assistant Suffolk County Attorney and as a Hearing Examiner in Suffolk County Family Court. He also served as Village Justice for the Incorporated Village of Lake Grove in Suffolk County, New York, from 1998 to 2006. Silverman continues his public service as a District Court Judicial Hearing Officer assigned to Suffolk County Traffic Court. He presently serves as chair of the New York State Bar Association’s Committee on LGBT People and the Law.

Lewis would like to dedicate this award to the memory of his father, Julian Silverman, who served as a volunteer paralegal with Nassau/Suffolk Law Services for many years after retiring as a Suffolk County Adult Protective Service worker.  He was the first non-lawyer to be recognized by the Suffolk County Bar Association for pro bono services.