Help for Homeowners and Renters

Judy Hirshon, Staff Attorney in the Nassau Civil Unit, obtained summary judgment dismissing an eviction proceeding and preserving her client’s housing in a Section 8 project-based apartment. The landlord had started a holdover proceeding before the COVID-19 eviction moratoria. The landlord alleged that the tenant violated her lease by engaging in purported nuisance activity—primarily noise complaints—over a period of several years from 2014 to 2018, and then being arrested following a dispute with a neighbor in late 2018.  Hirshon challenged the landlord’s right to proceed on two points. First, the landlord had accepted rent and completed a recertification of the Section 8 project-based tenancy in October 2018. Hirshon argued that because the purported nuisance behavior occurred years earlier, the landlord had waived its right to terminate the current lease based on that behavior. The landlord’s termination notice should be invalid as a result. In addition, the termination notice was defective because it failed to cite the specific lease clause making criminal activity a material lease violation. The Court largely agreed with Hirshon: It found that the landlord’s termination notice was invalid because the landlord continued to accept rent and re-certified the client’s assisted tenancy even though it knew about the purported nuisance behavior. However, the judge found that the same was not true as to the alleged criminal activity, which took place after the last recertification. The court distinguished the cases under the NYS Emergency Tenant Protection Act that require landlords to offer lease renewals, regardless of whether the landlord is pursuing eviction based on a current lease violation. Effectively, the court treated eviction and lease renewal as distinct acts. As to the arrest, the Court agreed with Hirshon that the landlord had to specify in its termination notice not only the criminal activity that allegedly took place, but the specific clause of the lease that authorized termination. In doing so, the Court relied primarily on the governing federal regulation, 24 C.F.R. 247.4, and the 1980 court of appeals decision, Chinatown Apts. v. Chu Cho Lam, 51 NY2d 786 (1980).

Safe and Appropriate Housing for The Homeless Amid a Pandemic

During the COVID pandemic, reasonable housing accommodations for people with physical and mental health impairments are critical. These accommodations are all the more important for people experiencing homelessness and seeking appropriate emergency shelter placements. V turned to our Public Benefits Unit after DSS refused to provide reasonable accommodations essential for her to live safely in emergency shelter. Over the past two years, V repeatedly provided DSS medical documentation demonstrating that she needed private living arrangements due to her severe anxiety, digestive disorders and Post Traumatic Stress Disorder. When reminded of V’s impairments, DSS temporarily relocated her to appropriate housing, but then returned her to another shared living arrangement. This pattern repeated itself several times. Then in the midst of the COVID pandemic, DSS refused to move V out of a placement she shared with 12 other women. Her doctor once again documented V’s need for a private living arrangement and added that her immune system is compromised by her underlying medical conditions. When the Public Benefits Unit intervened, DSS first claimed that it was doing the best that it could to locate private shelter housing. However, this explanation made little sense given the widespread availability of motel housing during the pandemic. DSS then claimed that V now needed “case management services.” However, DSS failed to explain why these services could not be provided in a motel or other setting that was appropriate for V’s impairments. DSS failed to distinguish V’s situation from that of others who received case management services while living in motel housing. During the hearing, DSS made numerous unsubstantiated claims about V’s alleged failure to comply with shelter policies. However, DSS failed to address how these allegations provided a legal basis to deny V the housing accommodations the Americans with Disabilities Act (ADA) requires. Throughout the hearing the Administrative Law Judge remained focused on whether V’s shelter placement complied with the ADA. The Commissioner’s decision reflected this focus. In the decision, the Commissioner found that:

As such, the Commissioner directed DSS to immediately move V to temporary housing that meets her medical and psychosocial needs and to explore placing her in a motel. Finally, the Commissioner directed DSS not to subject V to repeated cycles of inappropriate housing again: “The Agency is directed to always place the Appellant elsewhere other than a shelter with any ‘shared living space.’” 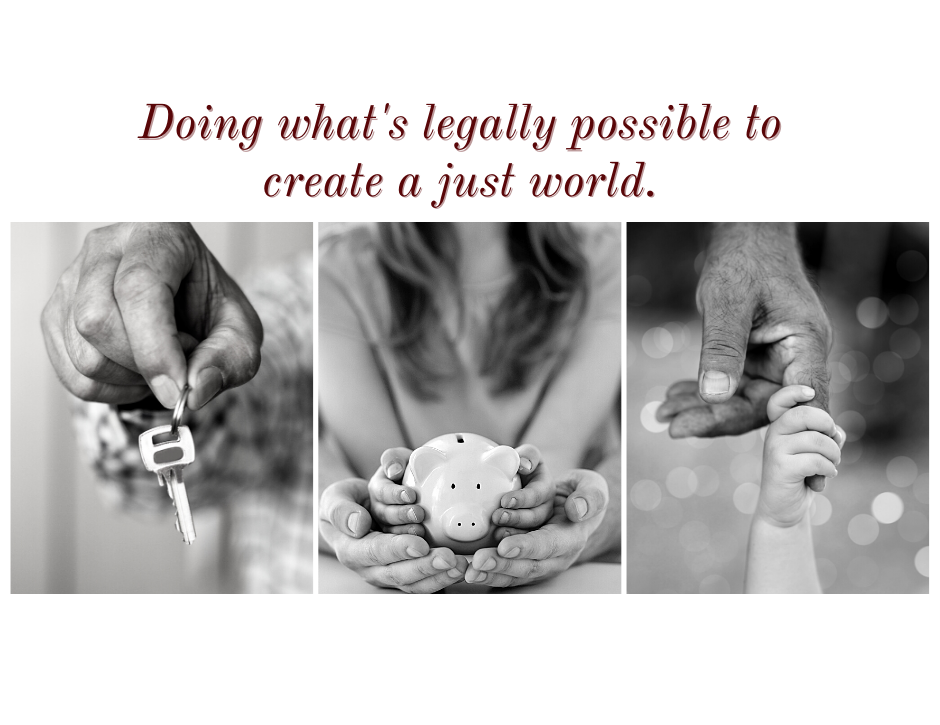 All Roads Lead to Justice Campaign 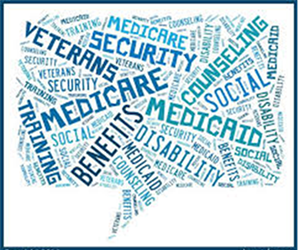