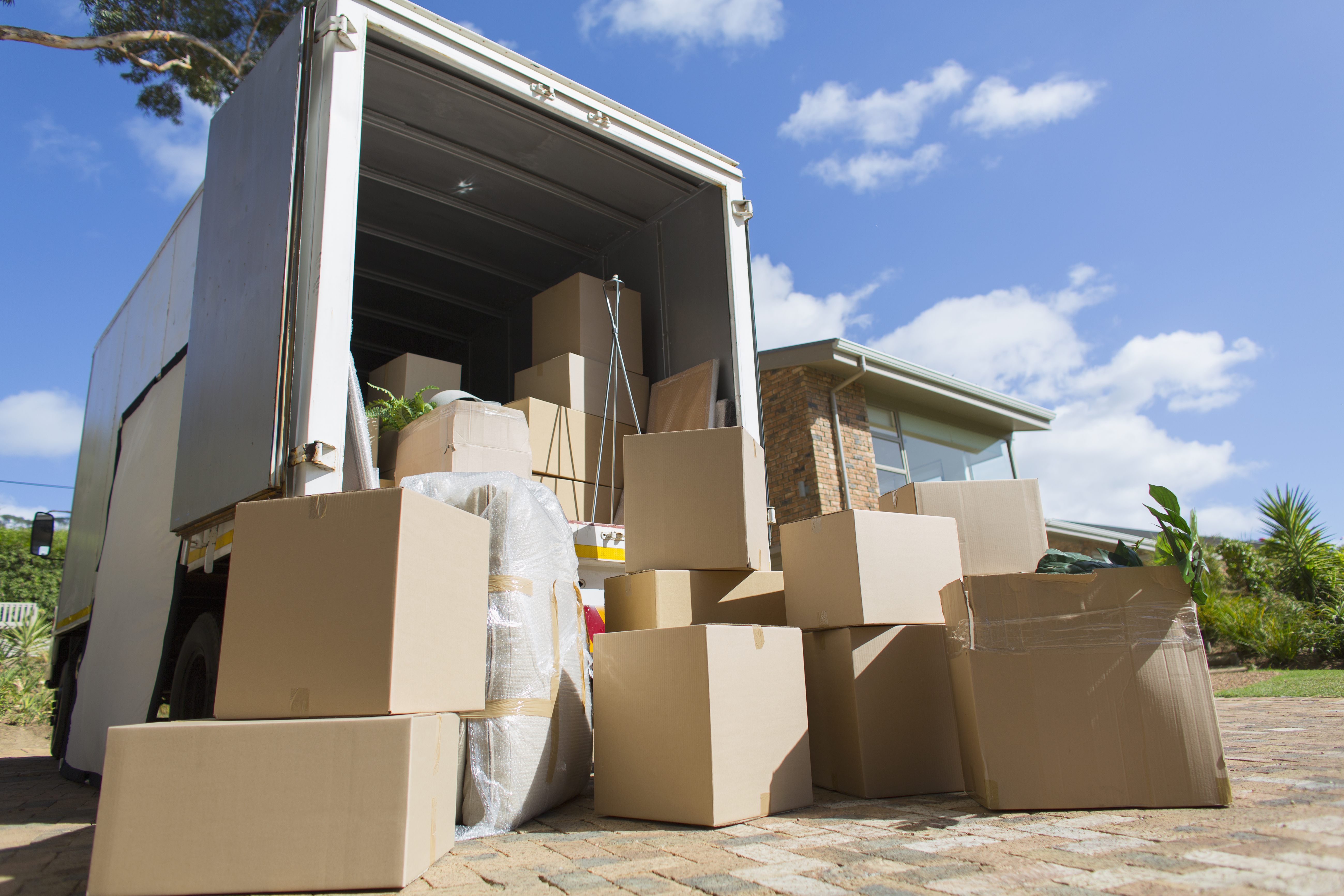 Normally when a Housing Choice Voucher Program (Section 8) tenant needs to move out of their current housing and into a new unit, the Public Housing Authority will require the landlord and tenant to both sign a mutual termination agreement. The agreement states, among other things, that the tenant is allowed to move out and they are current with the rent. But sometimes, a landlord refuses to sign this agreement even when the tenant is current with the rent. In other situations, when working out a stipulation to vacate, a landlord may use completion of the termination agreement as leverage to hold up a settlement. But there is a work-around that gives the tenant more leverage in these situations. John Batanchiev, a Staff Attorney in NSLS’s Civil Unit, recently helped a Section 8 tenant move to a new apartment despite her landlord’s refusal to sign the termination agreement.Ms. F and her family are participants in the Housing Choice Voucher Program. Despite being current with her rent, Ms. F’s landlord sent her a termination notice. The notice asked her to vacate the apartment by the end of the following month. Luckily, Ms. F found new housing for her family, which she could move into by the landlord’s deadline. She then asked her landlord to complete a mutual termination agreement, which would allow her Section 8 administrator to process her move.The landlord refused to sign the agreement, stopped communicating with Ms. F and for some time was totally unreachable. Even Ms. F’s Section 8 Housing Specialist was unable to communicate with the landlord. At this point, Ms. F and her family were concerned that they would lose the ability to move to their new housing because of their landlord’s obstruction. Ms. F reached out to Nassau Suffolk Law Services and spoke with Batanchiev.A HUD regulation provides several ways for a Section 8 family to move to a new unit while continuing in the program. The two most common methods are under 24 C.F.R. § 982.354(b)(1), which allows a family to move when the Public Housing Authority has terminated the landlord’s Housing Assistance Payment (HAP) contract because of the landlord’s breach of the contract or when the landlord and the family have signed a mutual termination agreement.But 24 C.F.R. § 982.354(b)(2) states a “family may move to a new unit if…the owner has given the tenant a notice to vacate or has commenced an action to evict the tenant, or has obtained a court judgment or other process allowing the owner to evict the tenant.” In these situations, the tenant can provide the termination notice, the petition, or the proof of the warrant of eviction to their PHA. The PHA should allow the tenant to move to a new unit if they have found one without needing the landlord to cooperate with signing the mutual termination agreement.In this case, Batanchiev made a request to the PHA to allow Ms. F to move as permitted under the HUD regulation and provided to the PHA the landlord’s January 2021 termination notice along with proof that Ms. F was current with her rent. Upon receiving this information, the PHA started the process of allowing Ms. F. to move to a new unit. If the PHA had not allowed Ms. F to move, she could have easily lost the new housing and found herself in a situation where she could be homeless and at the mercy of the landlord in a summary eviction proceeding.24 C.F.R. § 982.354(b) allows two other ways for a tenant to get authorization to move to a new unit without the completion of a mutual termination agreement. The first method is when the tenant provides the landlord with a notice of lease termination (provided it is allowed under the lease and under state law). The second method is when “the family or a member of the family is or has been a victim of domestic violence, dating violence, sexual assault or stalking and the move is needed to protect the health or safety of the family” or if the above-listed offenses occurred on the premises within 90 days of the family’s request to move.