What are Medicaid Liens?

JOHN BERMINGHAM, ESQ.
Mr. Bermingham was recognized for his tremendous long-term dedication to the clients he represents in Landlord-Tenant Court through the Volunteer Lawyer’s Attorney of the Day Project. Since 2014, Mr. Bermingham has assisted 43 needy clients, volunteering more than 60 hours of his time this past year. His motivation? “There is almost always a satisfactory outcome, a chance to do some good. It’s incredibly rewarding to be that advocate.”

DEBRA BROWN, ESQ.
Ms. Brown has effectively and compassionately represented some of the Project’s most vulnerable matrimonial clients for the past eight years. As a former social worker, Debra Brown draws heavily on previous experience. She explains, “I understand the impact that addiction and chronic illness have on families, and I’m used to working with people in crisis. This is where my skills lie.” Ms. Brown encourages other attorneys not currently accepting Project referrals to do so, commenting, “Lawyers who don’t do pro bono are missing out on the complete calling of our profession.”

JODI ANN DONATO, ESQ.
Ms. Donato has continuously donated her matrimonial legal services to the Project since the 1990s and is one of our most committed practitioners, providing hundreds of hours of pro bono assistance to the Project’s matrimonial clients. Ms. Donato identifies with her clients and is eager to provide the professional assistance she knew, first hand, to be essential. She states, “I believe I have an ethical responsibility to use my skill as a divorce attorney to help those who can’t possibly afford to hire an attorney on their own.”

EDWARD FLOOD, ESQ.
For the past three years, Mr. Flood has vigorously represented his pro bono clients, victims of domestic violence, in divorce proceedings. What’s the payback? “I saw my clients break this cycle of dependency and start to stand up for themselves. It’s a really rewarding thing to witness.”

JOHN JOSEPH LEONARD, ESQ.
Mr. Leonard joined the Project eager to receive new referrals. His experience in working with victims of domestic violence greatly impacted his desire to represent individuals in need. Within a year, he was representing four pro bono clients, most of the victims of physical or emotional domestic violence and financial exploitation. He’s grateful for the opportunity to gain exposure in Judge Crecca’s Integrated DV Part and the experienced attorneys appearing there. He notes, “These pro bono cases gave me a better understanding of domestic abuse and the methods of control used by the abuser.”

EVE NOWACK, ESQ.
Ms. Nowak is a loyal volunteer, regularly devoting time to the Project (over 250 hours during the past 12 months alone), responding to many of the hundreds of calls lighting up the Project’s switchboard each week. “I’ve been very lucky to have a good life. I wanted to get involved again after raising my children to give back and do something good. Public service is in my blood!”

MARIA SCHEURING-ELBERT, ESQ.
Ms. Elbert has represented several of the Pro Bono Project’s divorce clients. Having devoted so much of her time with an exceptional commitment to serving her community, she is very deserving of this recognition. She says she got involved because “I knew I eventually wanted to do legal work that empowered people who felt trapped by their circumstances.”

SCOTT SCHNEIDER, ESQ.
As a veteran pro bono attorney, he has consistently provided clients with Chapter 7 bankruptcy assistance since 1994. Over the past decade, Schneider has helped over 120 indigent Nassau County residents discharge their debts. “These individuals are among the most vulnerable in our society. They are precisely the ones who need my assistance the most to achieve peace of mind.”

WILLIAM TIMMONS, ESQ.
Mr. Timmons joined the Project in 2016. He is grateful for the opportunities the Project provides to fight for accountability and justice for his severely disadvantaged clients. When asked why he will continue accepting the Project’s referrals, Timmons explains, “If justice is just a moniker for those who can afford it, then the concept of justice is just a myth.” Timmons believes he has gained, personally and professionally from accepting his pro bono referrals. He notes, “My pro bono cases placed me in opposition to high profile law firms in New York City and Long Island. Exposure to these polished and professionally elite attorneys sharpened and enhanced my own skills.”

JOSEPH TONETTI, ESQ.
Mr. Tonetti has taken on a substantial amount of pro bono work, defending clients in personal injury cases free of charge. He firmly believes, “If attorneys don’t engage in pro bono work, then people with meritorious claims won’t have access to the system. Without it, people become disenfranchised.”

JOHN WEBER, ESQ.
Over the past seven years, Mr. Weber has contributed greatly to the work of the Project by volunteering his bankruptcy skills to our clients. Many of these clients are saddled with tremendous amounts of consumer debt, often connected to a loss of employment, illness, or disability. Mr. Weber has a very modest view of his substantial contribution to the Project, characterizing it as simply “a little way of paying back.” While the Project greatly appreciates his work, Mr. Weber doesn’t consider it a sacrifice. Weber asks, “If I have to be in court for a paying client anyway, why not also be there for a pro bono client on occasion?”

MARGARETT WILLIAMS, ESQ.
Ms. Williams is the Director of Employer Relations at Touro Law Center. During her years of practice in family law, she was inspired to take pro bono cases. Since joining Touro’s administration in 2008, she continued this important work, often handling multiple pro bono referrals at one time. “I’ve always felt it’s important as an attorney that I give back by helping those who can’t afford to hire a lawyer,” Ms. Williams says. She also finds that her pro bono work enhances the service she provides her Touro students. “It gives extra credibility to my counseling because I’m still working with clients and I’m still in court.” 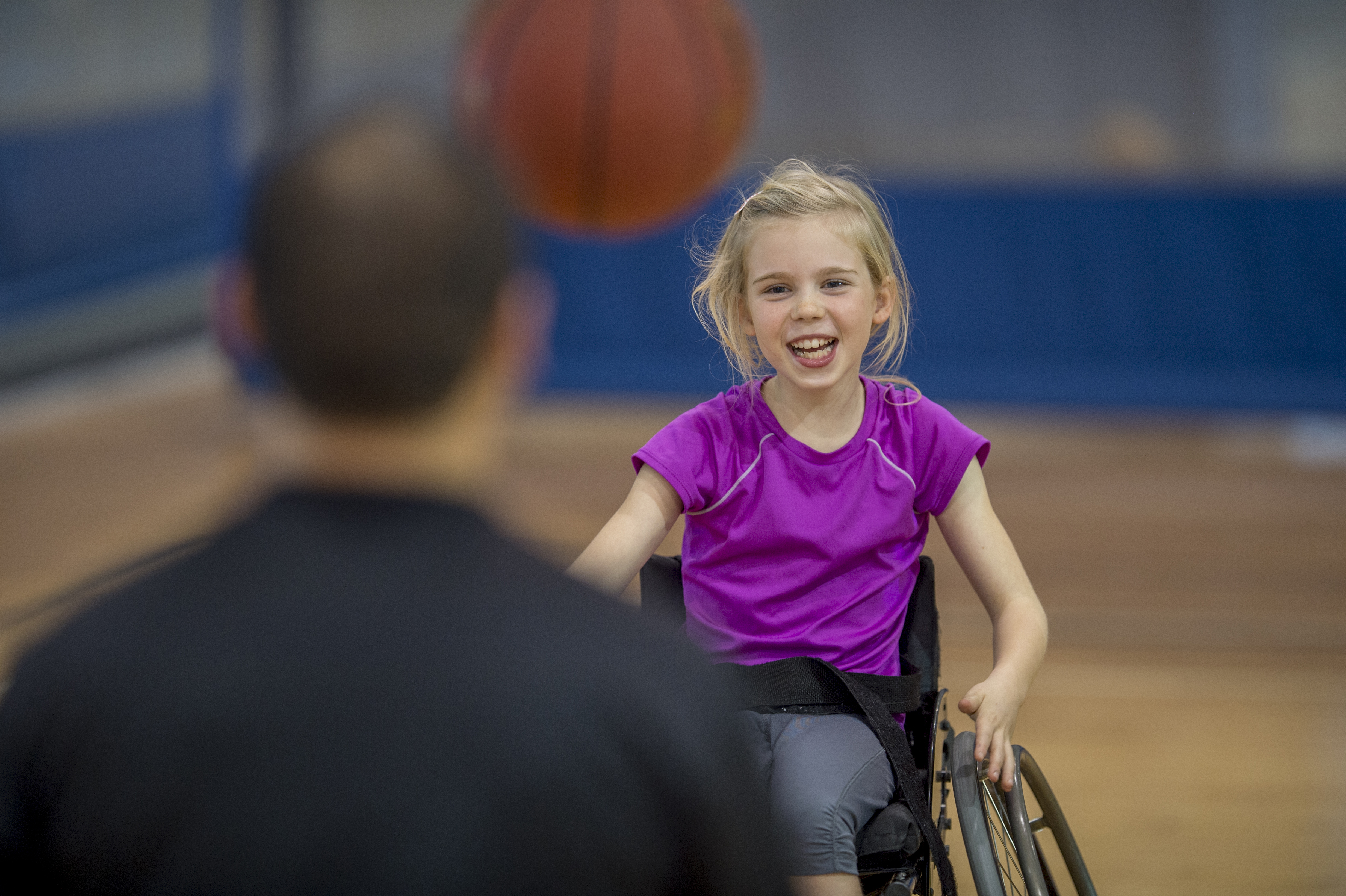 Calling all attorneys, practicing and retired!