“Public charge” is an immigration concept that refers to people who are not eligible to become U.S. permanent residents because they are considered likely to become dependent on public benefits.

In 2019, the definition of “public charge” was expanded to include recipients of non-cash assistance such as SNAP and federally-funded Medicaid. The new rules were subject to nationwide–injunction until January 2020. After the U.S. Supreme Court lifted the injunctions, the revised Public Charge rules went into effect for immigration applications and petitions postmarked after February 24, 2020.The new rules DO NOT apply to:

Protecting Immigrant Families has a number of resources for clients who are concerned about whether the new rules apply to them. 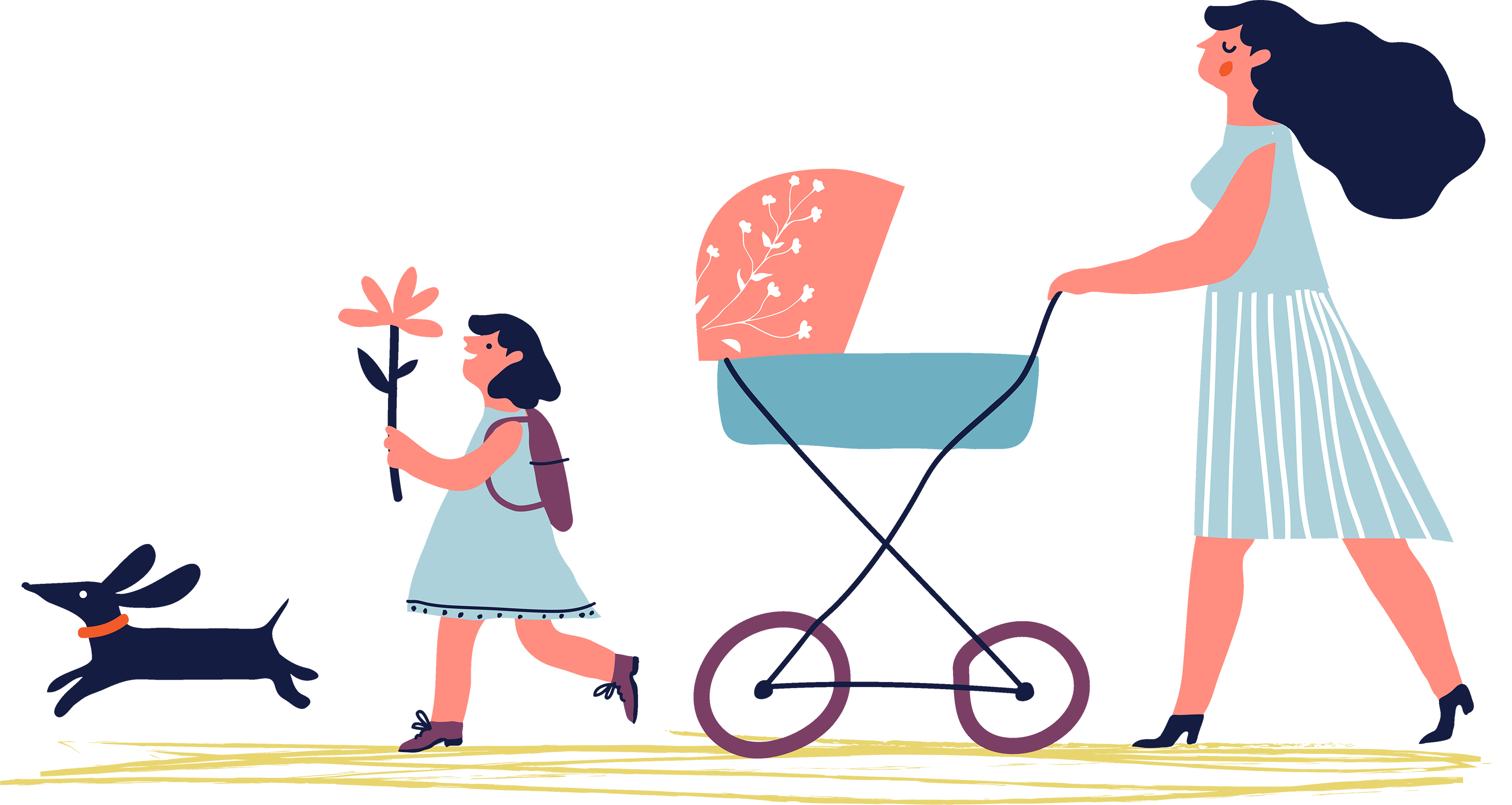