Securing stable employment for a person after incarceration is one of the most certain ways to prevent recidivism. However, it can be difficult to find a job when all of the work history took place while incarcerated. Nassau Suffolk Law Services’ client K was recently released from prison after 17 years of incarceration for an offense he committed as a teenager. Despite having worked and built concrete job skills while incarcerated, K was having a hard time finding employment.

The US Department of Labor established the Federal Bonding Program to assist difficult-to-place job-seekers like K. The program provides employers a 6-month fidelity bond for the first six months after hiring a participant in the program. The bond is available at no cost to the employer.

When an employer raised concerns about K’s criminal history, the NY Department of Labor intervened to connect K to the Federal Bonding Program. However, an administrator initially denied K a federal bond because K had failed to disclose his criminal history in his initial job application.

Suffolk County “banned the box” last year, meaning that job seekers can no longer be required to disclose criminal history status on most initial job applications. However, the Federal Bonding Program administrator nonetheless claimed that K had an affirmative duty to disclose his criminal history. This is untrue.

That’s when Carly Sommers, a staff attorney with Nassau Suffolk Law Services’ Reentry Unit stepped in. After Sommers explained the Ban the Box law, K was able to get bonded. He now has a pending offer of employment at $19/hour. 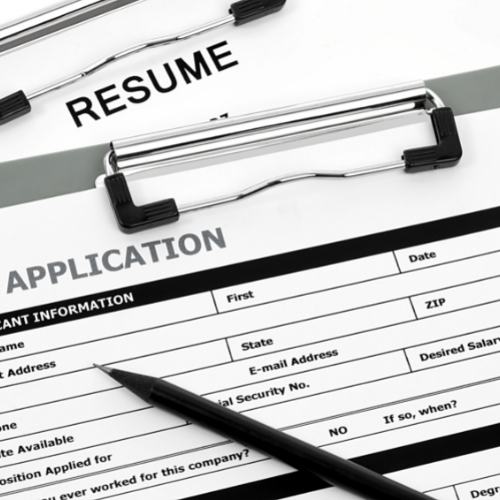