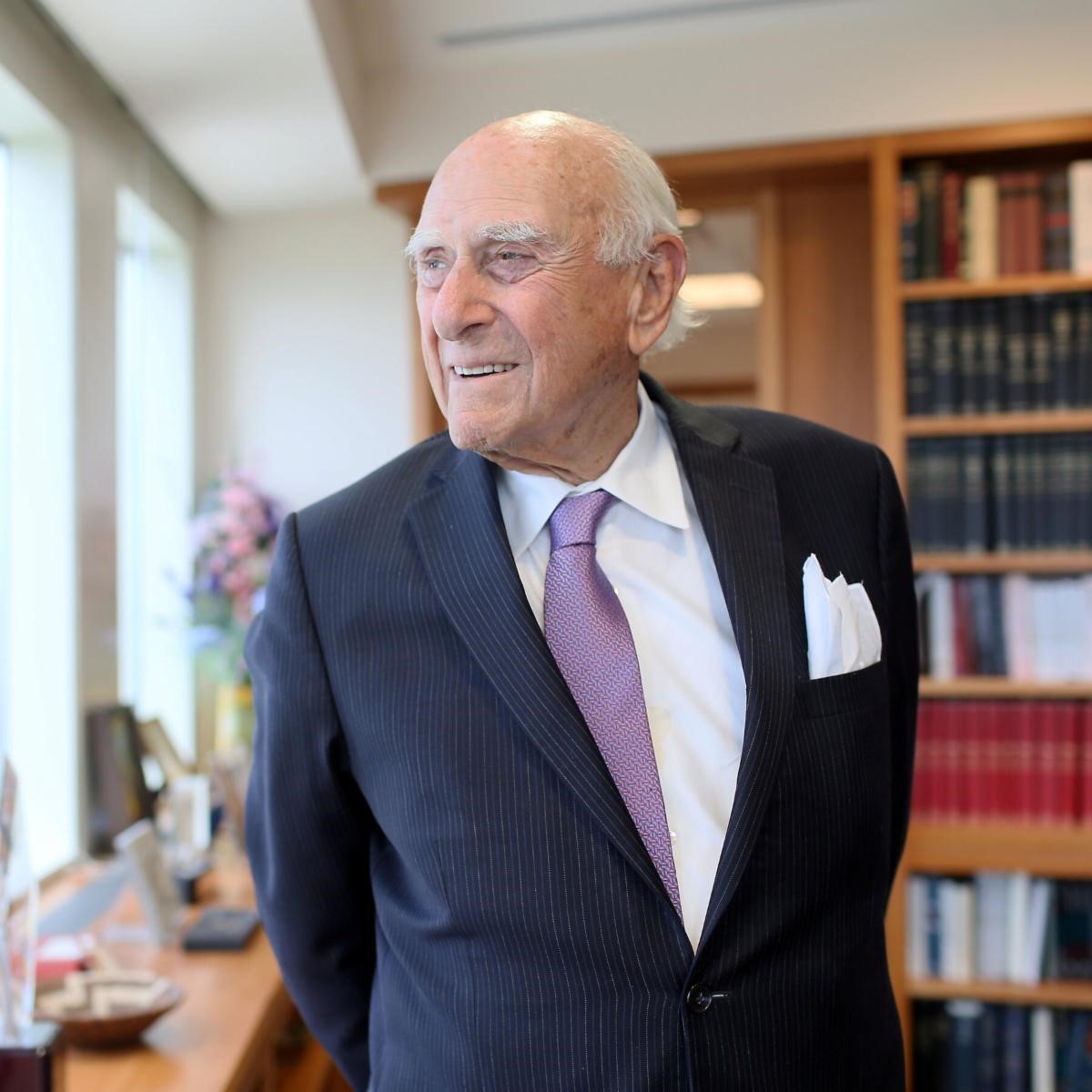 Nassau Suffolk Law Services mourns the recent passing of our founder, the Honorable Jack B. Weinstein. While Judge Weinstein is best remembered as the longest servicing active federal judge, he also played a critical role in the development of free civil legal services at the local and national levels.

Judge Weinstein was dedicated to social justice and civil rights. He understood that access to legal representation in matters affecting the essentials of life is critical to achieving those goals. Judge Weinstein was an attorney for the NAACP Legal Defense Fund, where he served on the legal team for Brown v. Board of Education. Later, as the County Attorney for Nassau County, Judge Weinstein collaborated with other government officials and community leaders to create Nassau Law Services Committee, the predecessor to NSLS. Judge Weinstein’s efforts were instrumental in the development of the Legal Services Corporation, the entity that currently provides federal funding for civil legal services nationwide.

A full obituary for Judge Weinstein was published in the NY Times.