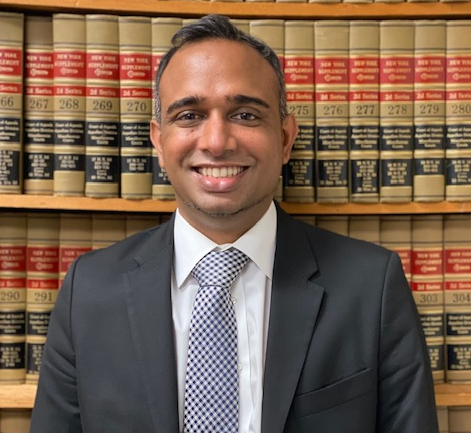 Nassau Suffolk Law Services is pleased to announce that Rezwanul Islam has been promoted to Deputy Executive Director. Rez was born and raised on Long Island, New York. He received a B.S. in Pharmacology and Toxicology and a B.A. in Sociology from the State University of New York at Buffalo. He received his J.D. from the City University of New York School of Law. Rez has been with Nassau Suffolk Law Services since 2012. He was the Managing Attorney for Nassau County and the Supervising Attorney for the Disability Advocacy Project (DAP), focusing on Social Security and Supplemental Security Income disability issues. He is admitted to practice in New York, New Jersey and the United States District Court for the Eastern District of New York. He has represented numerous clients before the Social Security Administration and in federal court.